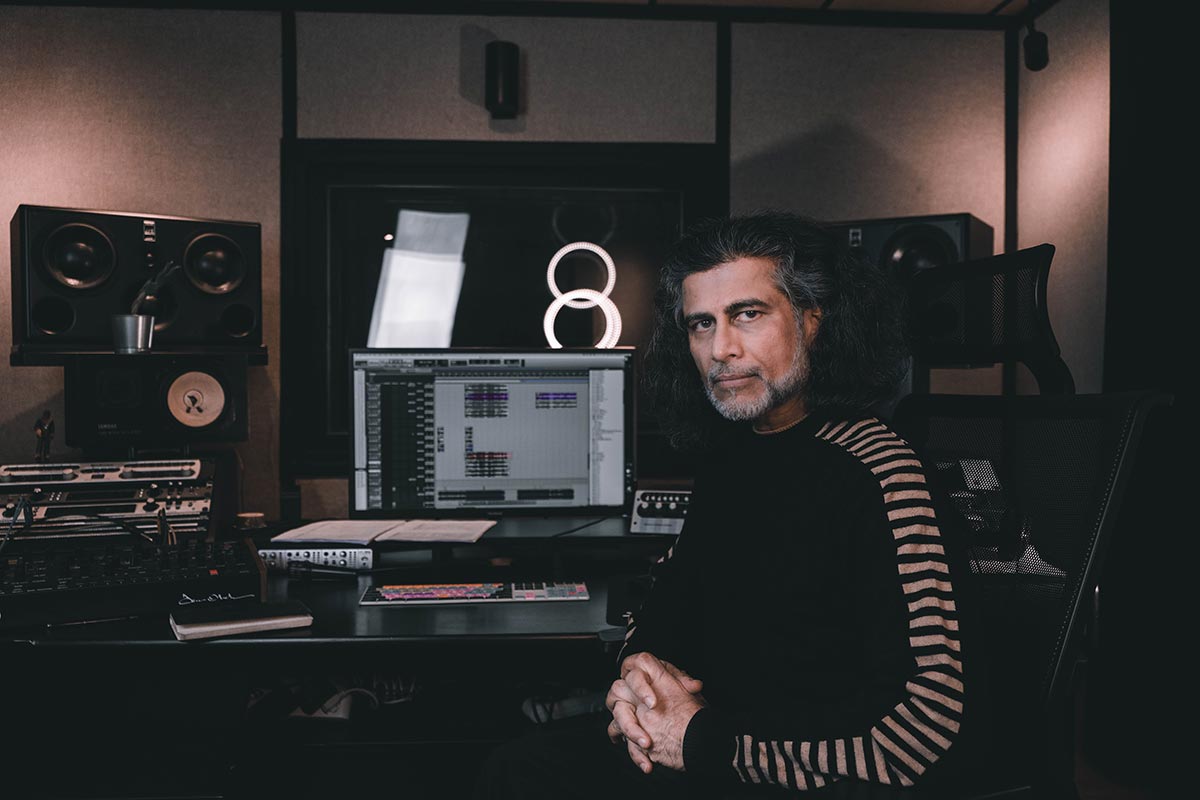 Mustafa Khetty is a composer and song writer born in Sri Lanka and having lived in Ireland, UK, Middle East and Far East, each experience contributing to a rich and diverse palette of musical influence. His musical journey began early, with Mustafa exposed to Indian classical music and later on western classical, progressive rock and other genres. His appetite for risk lead him down the path of business and money, bringing about a career of nearly 35 years as a prolific investor and IT entrepreneur. This all stopped in 2017 when he decided to step away from that ruthless environment to return to his first passion. At age 12, Mustafa started writing music and scored the first sketches of a Rock/classical fusion concerto, toccata and fugue. Age 15 and many compositions later his talent and prowess were clear.

Now Mustafa has given up his cut-throat career to put his musicality to use, creating a piece that reflects on contemporary social issues. The upcoming track is inspired by the Christchurch mosque shootings that took place in New Zealand last year. These were two consecutive terrorist shooting attacks that took place during Friday Prayer on the 15th March 2019.

Mustafa hopes that the track will represent ‘a multitude of sounds across cultures’ with ‘instruments [and] styles interwoven in a tapestry of sound and emotions’. His music style ranges across different genres and fusion of both western and eastern styles and instruments merging soundscapes forming a tapestry of moods, emotions, rhythmic patterns and harmonic layers. Mustafa was born in Sri Lanka and has lived in the Ireland, UK, Middle East and Far East, which has created a rich and diverse palette of musical influence for the artist. There was early exposure to Indian classical music and later on western classical, progressive rock and other genres.

Often described as world music, his creative spirit is free from rules, boundaries and parameters. A bohemian at heart, his music reflects his travels and experiences.